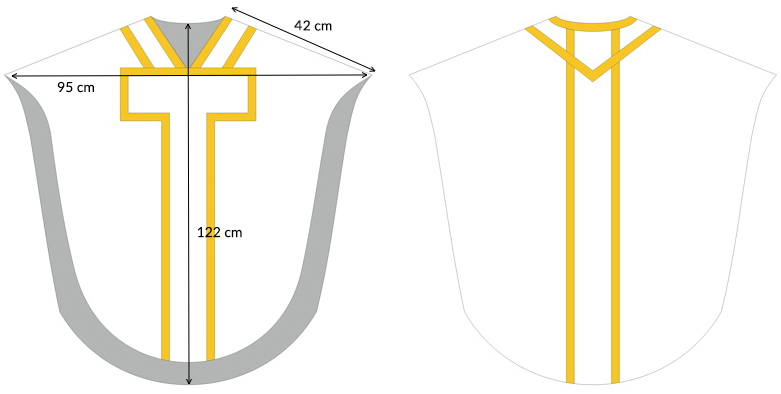 4.67 / 5.00 413 reviews
IdoSell Trusted Reviews
2020-03-12
Niezła współpraca
2020-09-14
Nothi.g to add
View all reviews (413)
This page uses cookie files to provide its services in accordance to Cookies Usage Policy. You can determine conditions of storing or access to cookie files in your web browser.
Close